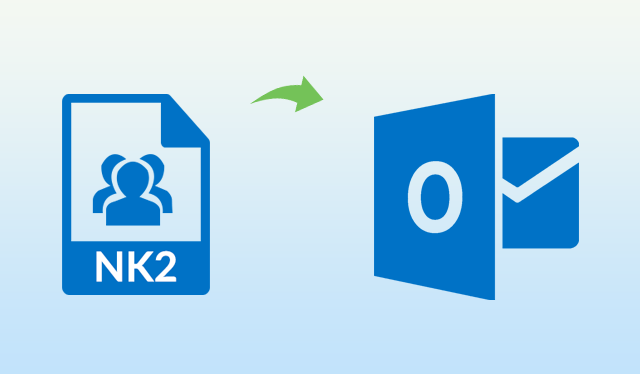 What is NK2 File?

Location of the NK2 File – The file is located at the location “C:\Documents and Settings\Username\Application Data\Microsoft\Outlook” by default.

Note: The file name of NK2 file should be same as the current Outlook 2013 or Outlook 2016 profile. By default the profile name is Outlook. For checking the name of the profile performs the following steps:

1. Click on the Start button and then click on Control Panel.
2. Now double click on the Mail.
3. After that in Mail, setup dialog box clicks on the Show profile option.

Note: After the user has imported .nk2 file the contents of that file will be merged into the existing name cache which is currently stored in the user’s mailbox.

NK2 file is a very important file for switching from one Outlook profile to another. In case the user is unable to open NK2 file manually then they can be reliable on the third-party utility to copy NK2 to MS Outlook. In this case, the user can import the data either in MS Outlook or some other address book. Plus, it is an AutoComplete file which stores all the profile information of that account used in MS Outlook.