Backup creation is done by many users in order to prevent their data from being lost. The easiest and common way to create backup and open BKF file in windows 7, 8, 8.1 & 10 using the Windows NTBackup utility. It enables the user to have a .bkf file which is backed up will all the contents and data contained inside it. Since then, no version of Windows Operating system including Windows 7, Windows 8, Windows 8.1 and Windows 10 are integrated with NTBackup.exe and also it does not support the Windows XP backup file.

The Windows 8.1, 8, and 7 are composed of more advanced backup options like the file history and Image Backup and these backup applications do not support the backup file in any way. The drawback can be solved with the help of manual methodsto restore NTBackup file. To perform the manual methods the user requires a set-up of BKF file extractor in Windows 7, 8 and later editions of Windows operating system that can be used to extract data from Windows backup.

To restore NTBackup Windows 10 and later editions of Windows Operating system users require an executable file naming ntbackup.exe. This executable file needs two DLL files along with the carry out the operation. These files are Ntmsapi.dll and vssapi.dll. If the user has direct access to the Windows XP operating system then they can copy these files from these systems to the systems which are running the Windows 7 and later editions.

Locate this file from the path “C:\Windows\System32”

The steps to restore NTBackup file and extract data from Windows backup are as follows: 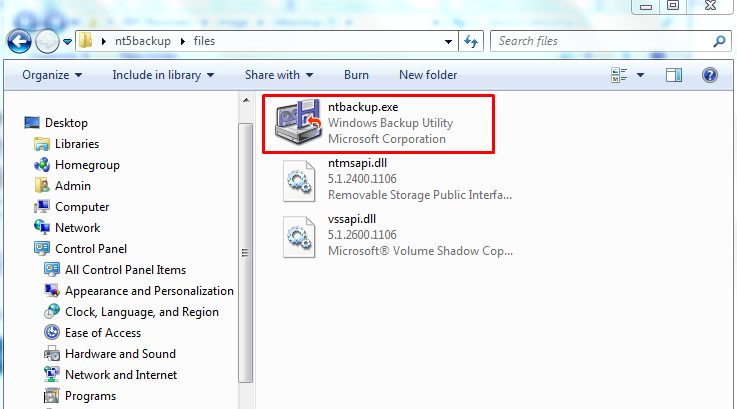 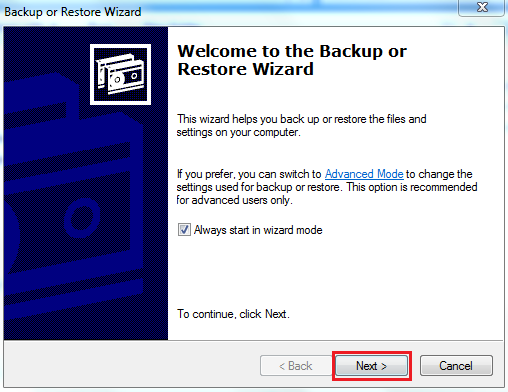 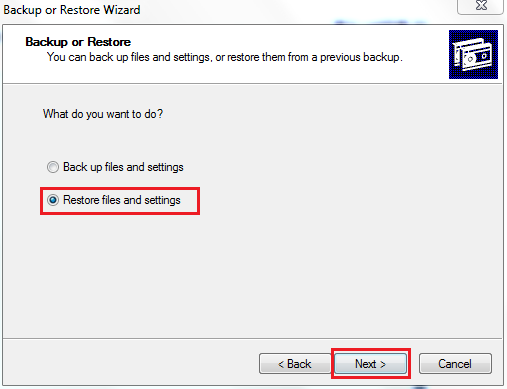 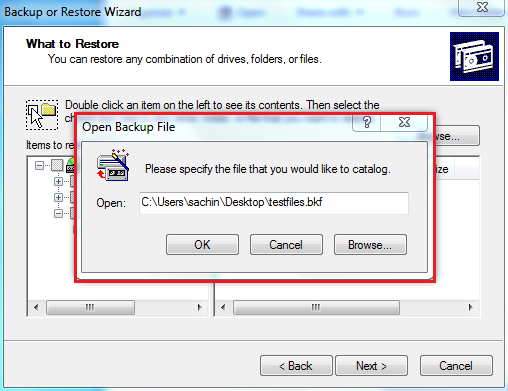 Note: The BKF file must be saved on the same system where the backup was restored using restore NTBackup Windows utility. 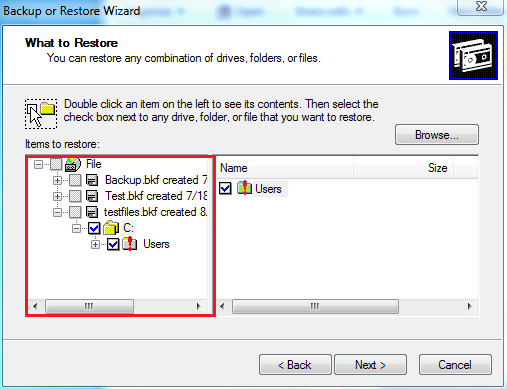 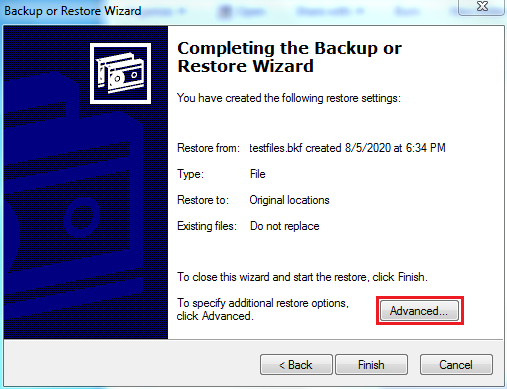 Note: the default backup will be restored to the previously saved location. 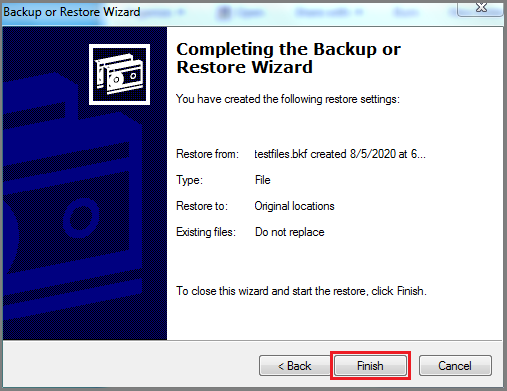 Recommended Solution– If your BKF file is corrupted due to any reason, must use Windows BKF Repair tool. This will help you to recover and extract data from Windows backup and ZIP files in just a few simple steps.

There are many scenarios and case where the use of manual methods to restore NTBackup file fails and which may lead to the loss of the important data.

Also, there are many automated solutions available for opening the .bkf file but the best out of all is the BKF Viewer tool. It easily opens any BKF file whatever may its size.

The above-mentioned steps will certainly help the users to extract data from Windows backup. But there are certain limitations and restrictions which will trouble the users sometimes. The main problem is that Microsoft does not recommend it’s users to run this utility on Windows 10 systems since it is not compatible with this version of Windows Operating System.

Moreover, it may damage or corrupt the operating system also. Plus, it may not give the desired results the user wants. So it is better to use the BKF File Viewer Tool to open BKF file in Windows 7, 8, 8.1 & 10, and restore NTBackup Windows 10 and other versions. This will certainly help the users to restore the .bkf files from their old system to Windows 10 computer system.